If they have Autism EVEN MORE emphasis on FUN is required.

More on the MAKE IT FUN theme. Here are couple of vids where we play math and the math portion is done many times because it's fun to shoot the walls down. They will do it over and over again because knocking down the walls with a Nerf gun is FUN.

These kids are having fun and the little boy you see there is only 5...note that the NO is removed from the lesson and he is encouraged to try and see if the pieces fit to make ten...ask questions: Is that tall enough...is that too short etc...build tens and nines and eights.


Out of an hour this was only a small portion of the math we did...this boy Tamu has Autism and is a little shy, but as you can see he is quite able to join in the fun. The idea is to keep the games quick and not to spend too much time on drill. They will get math facts as a matter of course.

Here what you see is us building a house for a lego craft. I also couldn't bring out the camera much because as soon as I did the dynamic changed, and as I have said before the first obligation is to the parents who are paying me money to teach their child. We also had fun building walls and shooting them but I didn't get these guys on camera.

As it turned out this was just the beginning of a large house...which I also didn't get on camera. Tamu got a lot of math facts presented to him and had fun while it happened. Many more exposures will be required before he "knows them" but this is a good start and the repetition is fun not drudgery.

We also did multiplication as well as addends for other numbers but most importantly we kept it fun and engaging. People always ask me how do you make math fun? Just play math.

Seriously. Get out your blocks and fool around, especially when the children are young. You just play and point out math concepts to them as you go. Simple things like a three and a four is the same as a seven...three 3's is square and the square root is 3...that means count one side...etc. Later when they see symbols the explanations make sense...

For more fun and games check Crewton Ramone's House of Math. This page has become popular: Math with Playing Cards. I keep meaning to add more games because there are a lot more games you can play using playing card this pages only gives you a partial list. Use your imagination and MAKE UP some games of your own.

The blocks are only limited by your imagination. Get creative. Have fun. Play math.


Posted by Crewton Ramone's Blog Of Math at 1:28 PM No comments:

For those of you that come to the blog and don't see anything new for awhile go to my facebook page http://www.facebook.com/Crewton.Ramone There's always a fun assortment of pics and posts that don't make here to this blog. I try to keep the blog mostly math instruction. Go back and look at the old posts here not just the new ones, use the search engine lately I've been getting email from people asking, "how do I..." Or "where is a post on division...?" or what have you. Search Crewton Ramone division or Crewton Ramone fractions or crewton ramone plus whatever it is. If you don't see what you want and can come up with some specifics I can make a vid for you...just contact me.

Also password is about to change again...if you have paid for a password and don't get an email with the new one let me know... 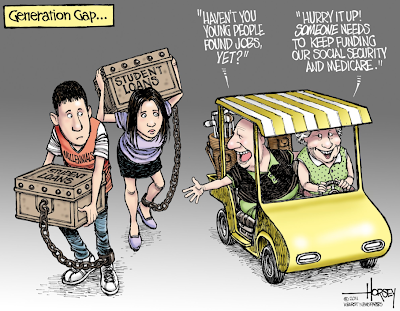 Them college loans getting to be problematic. Here are several from my main man One Stone: 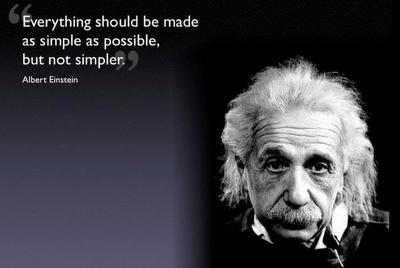 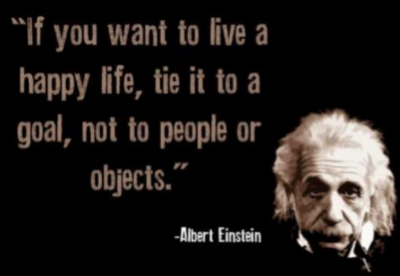 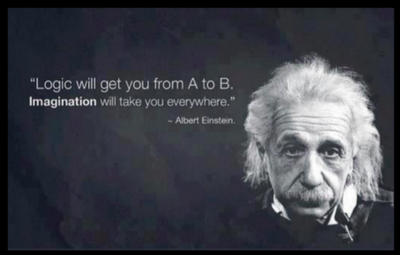 These are just a very few of the things you'll see on the facebook page.  Here is a fun vid using lego to make a model of  The Antikythera Mechanism:

Some fun stuff about global warming:
New study shows half of the global warming in the USA is artificial: "The new rating method employed finds that station siting does indeed have a significant effect on temperature trends."

Then read this:
Bombshell: Koch-Funded Study Finds ‘Global Warming Is Real’, ‘On The High End’ And ‘Essentially All’ Due To Carbon Pollution

Do really think the Koch brothers and a guy who has lied before and been caught red handed lying are doing science or are they doing politics? Anyhow, there are 215 comments as I post this and mnay of them are interesting. My favorite part about those with the strongest "belief in" global warming is they can't do basic math and when I say basic math I mean algebra, calc and statistics and yet they are smug and make comments about deniers and flat earthers when I can assure you most physicists that I know won't even enter into the conversation because "it's like trying to talk about geology with Christians who think the earth was created 6000 years ago. Not worth your time."

What is the heat index of CO2? What Percent is CO2 in the atmosphere?

Here is another fun article also read the comments: http://www.collective-evolution.com/2011/12/22/the-global-warming-myth-%E2%80%9Chumanity-causes-global-warming%E2%80%9D/


“It is the greatest scam in history. I am amazed and appalled and highly and offended by it. Global Warming; it is a scam.” -Founder of The Weather Channel John Coleman.

The whole consensus thing is kind of a joke. BTW I worked briefly as a resource tech for the Solar Observatory on Haleakala. There was a time when Al Gore had me fooled too but then some solar physicists sat me down and made me do the math...there are a couple of them who are at the other end of the spectrum and are predicting a Mini Ice Age...search: "solar physicist predicts mini ice age". I am not allowed to name names or cite them due to a little non disclosure agreement I signed.

Besides global warming there's stuff about education and drugs too: STOP Mandatory Mental Screening and Drugging of our children

Ph.D. in food stamps – the rise of food stamp usage among those with advanced degrees. Record number of households on food stamps.

The point of the endeavor called Crewton Ramone's House Of Math is that the mathematics opens up a whole new world of analysis and critical thinking not available to the innumerate. It makes it easier to spot the BS you get in the news. It allows you to see through some of the lies when you can look at their data and see the flaws. For example with the hockey stick people who can do math pointed out that no matter what data imputs you entered you ALWAYS got a hockey stick...anyway the facebook page get stuff everyday from me and others to. Come join in the fun.

Posted by Crewton Ramone's Blog Of Math at 12:44 PM No comments: