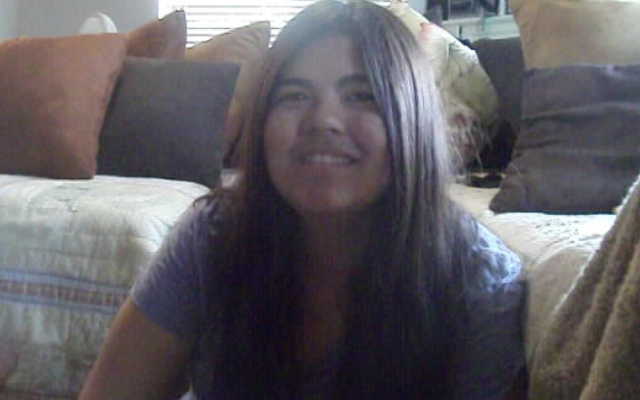 Here is another testimonial. Sarah has hit a goal and removed a block to her progress. She passed her Compass Test.  This is kind of a big deal. Keep in mind when I met her she had no high school math credits.

Also keep in mind that her family swears up and down that this was a "normal" kid until she was three and she had a round of shots. When she was a baby/toddler she was happy and talkative and liked to draw and play with pencils.  Her mother says she was actually a little advanced because she was drawing not just scribbling and she started talking "early." (Sarah is quite an amazing artist.)  She got her shots and within days became quiet and withdrawn and for quite didn't play with pencils anymore and stopped talking altogether. The hubris filled medical profession coached by pharma has told her that her daughter had Autism all along she just didn't realize it. This is because her doctors know the child better than the parents.  In dealing with Autistic kids I have heard this story many more times than once...

I have also had to deal with schools and teachers that once they applied the Autism label limited what the students were allowed to do "for their own good"...in Sarah's case it was math. I will say her mother deserves quite a bit of credit for standing up for her daughter and getting her into some math classes.  She wants her daughter to be self sufficient. "I'm not always going to be around."

I can not take full credit for her progress because she has teachers and aides that now work with her too. I will say that when I first met her we started at square one...addends, adding numbers and multiplication.  There are still some holes I intend to go back and refill like fractions, ratios, money and problem solving.

I thought that once she passed this test which was the goal for which I was hired that we would be done but Sarah called me herself and asked me if I would do more tutoring with her even though she had passed the test.

I have to admit that when her mom explained her goals I was among the ones with reservations, some of the school administrators flat out laughed at her,  I didn't go that far, I figured "we'll see." But I was not as optimistic as I should have been. I thought I was just being realistic. I have also been taught another valuable lesson.

Sarah has risen to the occasion. I like working with her because it increases my teaching skills as I figure out how to get her to discover some concepts on her own and how to get her to understand some of the things they teach her in school where she can mimic the algorithm but doesn't really understand what she is doing. She is beginning to understand and "know" the math not just memorize long enough to take the test which I see too many students who are not autistic doing.

I will take credit for this though because I know for a fact she would never have gotten it the traditional way...just like a lot of "normal" kids don't.

I prefer enrichment students and students who are already good at math and want to learn more. I also don't care to get put in a niche where I only work with autistic students; however, I am happy to do video tutoring with students who need help. Scheduling might prove interesting depending on your time zone but I think you find my rate of $40.00 per student quite reasonable. It's not about the money, it's about the math.

Sarah has her own page at the house of math. There are many vids there you can't find anywhere else. I put up quite a few lessons and will add more as well as a link to this post. I was wanting to to film more but sometimes this adds a dimension that is disturbing to the process. There is quite a bit there...it will take a few seconds for all the vids to load. 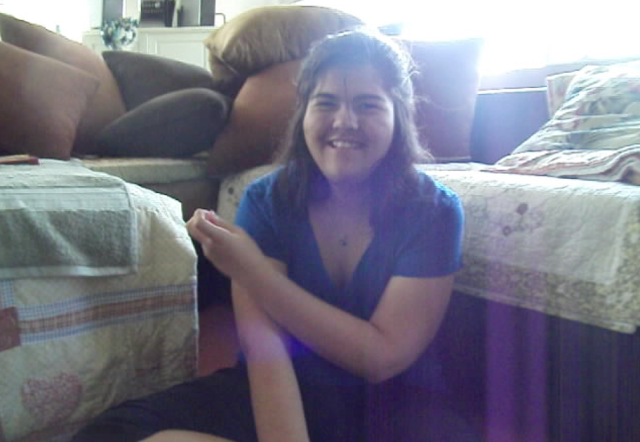 The idea is you learn how to help your own kids not pay me...you can get a password for 5 bucks.  I also have more video sitting on my hard drive that needs to get edited and added so check back and refresh the page there as I add more in the coming year.  I was working on a book, Crewton Ramone's Completely Cool Curious Counters' Kindergarten Compendium which took quite a bit of my time, but I was sill tutoring and making vids, they just didn't get loaded up to youtube and are sitting on my hard drive. Get the book and read it to your young child autistic or not, repeatedly.

 New improved version I added an "r" to the title.