Using manipulatives to teach math really does make things easier for everybody involved. And as we used say Mortensen Math makes math child's play: because it does. Preschoolers can do math that amazes adults. Here we begin introducing symbols to a very young child but before we did any of this we played games and especially a game called "What's Under The Cup?"  This is an absolute favorite of pre-schoolers. Start doing what you see here and eventually you can work your way up to what you see here, "advanced what's under the cup." And we'll get to problems like 3x + 2 = 2x + 5.


Problem solving is simple when you baby step your way there.  So for now we are just figuring out problems like 8 + x = 12. Keep it easy no need to rush. just play.

After this we played what's under the cup for real...and we played for a good 20 more minutes. Even though if you listen you will her ask "Can I go now?" She stayed and they played. She had fun because my youngest was playing with her instead of me and her dad. Kids like to play with other kids which is why group learning can be so effective...it's also why I try to put young students in groups.

I paid my youngest a dollar for helping me tutor this little girl in Chicago...and he is thrilled.

"Wait, you're paying me for this? This is so awesome!" 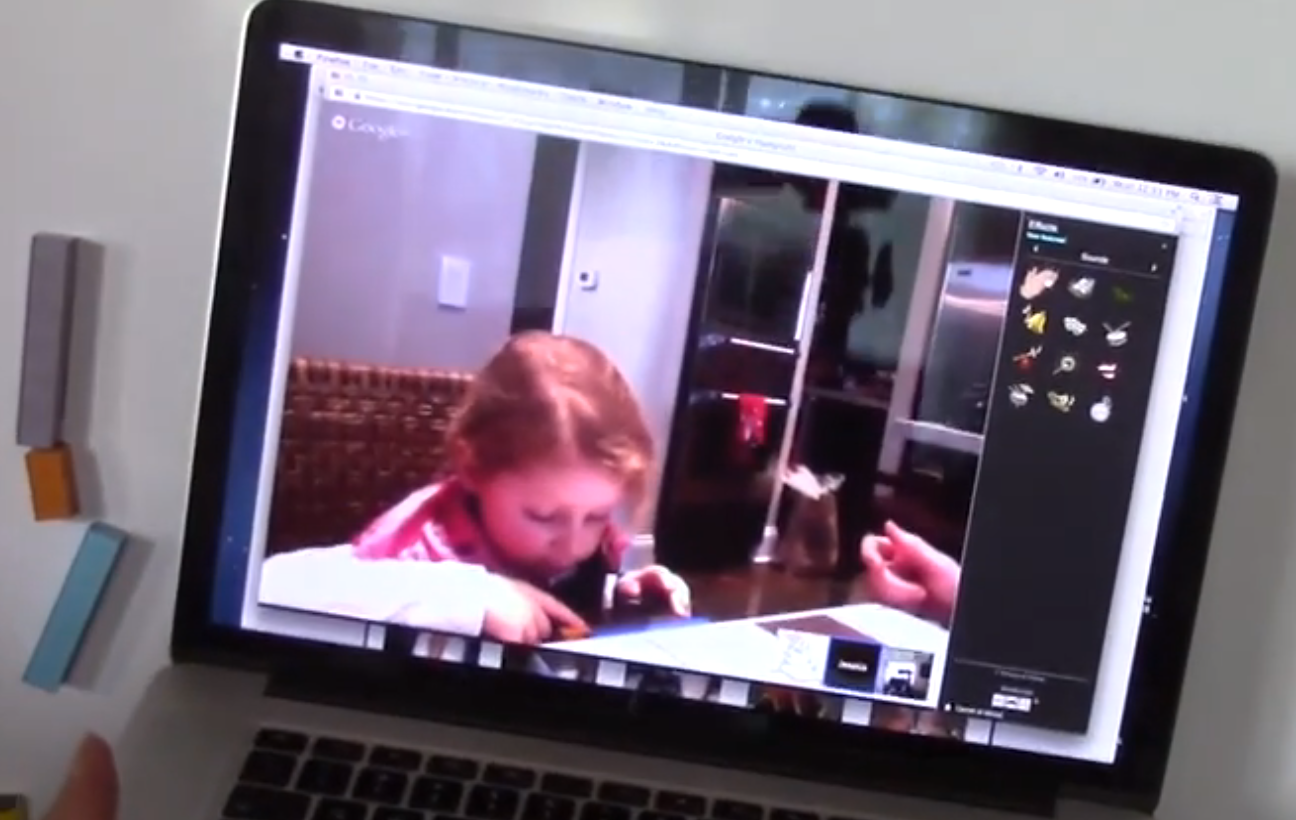 Just as aside, this child was being taught via vid chat, I wasn't even there in person.  I agree that you lose a little when you do it over the internet instead of in person but you don't lose that much.  Lots of people could benefit from internet tutoring...again if I can make it this easy for her using the blocks, I can probably make it much easier for older kids too....in fact lots of teens go from "F" to "A" in short order.   I prefer YOU teach your own kids but tutoring is what I do. So if you need help be in touch. I also "coach" teachers and parents.

All we did was play what's under the cup. I didn't get that on vid...because when the camera goes on things change and my first obligation is to the paying customer not making vids for the internet...my boy is an old pro at this game and for him it's super easy but he like to play with this little girl via vid chat, she had fun and our lesson lasted longer than usual because she was fully engaged in playing math.  Here he is "back in the day" when he was also four.

We made a problem for her, then she made one for us and she learned addends...and I had an epiphany myself while watching them PLAY. I can't stress enough how important it is to let them play, you provide the framework or game and some direction and they'll do the rest if you let them. I also have to work a little with the father on removing NO from the lesson and letting her fool around to get the right answer. She's never wrong just getting more information. 3 + X = 12 she picks a 7 because she knows 3 needs a 7 to be ten and that's often a right answer when there's a three involved...she sees it's a little short and then sees she needs 2 more so she makes the addend for 9 with a 7 and a 2 AND she gets the answer for 3 + X = 12.  In her head she realizes she needs a 9 because she can see it. Harder to do if you just have symbols. Her thought process in no way benefits from her being told "no" when she gets the 7.


Fear of Failure Can Be Taught Unconsciously or UN-taught Conciously.
We also want to remove the fear of failure. Ever hear of Sara Blakely? Her father actually used to ask her how often she failed. You might go read that article because it is very rare that I link to stuff I haven't written...and even less to Forbes or CNBC. They don't need my help. (I need your help though, you could link to me, like pages pin on pinterest etc, it helps people find my work. Page rank, all that SEO stuff.) But that's a good article and a fun interview. Billion with a B.

Parents might want to apply it as best they can with their own kids. It will be hard because in school kids learn to fear the all-mighty "F". They learn to fear failure instead of looking at it as an important part of learning and a crucial part of success. Whether it's mathematics or life in general. This patterning starts young. Instead of being afraid to try or being hesitant to look stupid or displease mom or dad, they just play and learn. There should also be some words of encouragement to keep trying even if you get it wrong more than once.

What usually ends up happening is children or teenagers fail math (algebra is still the most failed subject) learn to hate math and don't keep trying. I can't blame them, really. They are put into a system where they can't succeed; where the system doesn't change to fit the student's natural learning style instead they expect the student to adapt to the teaching style. Worse, it's EXPECTED that a certain percent will fail. Bummer for you if you're in that crowd. At the house of math one of the axioms is put the child in a situation where they can not fail, although they may fail on the way to right answers with directed discovery they eventually get there maybe even on their own.

We've Gotten To The Point Now Where We Expect Students To Fail Math.

Having said all this about failure, I remember a teacher that came to one of our trainings got excited and really applied the lessons she learned and the use of the blocks to her algebra class. I was the trainer that gave her another 30 hours when she had come back after her first 10 hour training. She was so excited and happy and MAD. Her pre-algebra class got all A's because of this method. No one failed, no one even got a "B." Was the principal thrilled? Hell no. He told her she had some how made the tests too easy and that she needed to make the class harder. Her algebra class where she had similar success, not ALL A's but no F's was met with a similar response. This was not a brand new teacher this was a veteran teacher. Some kids should be failing or she wasn't doing it right. This was a training with about 100 people in it, in Utah. Other people chimed in with similar experiences.

I removed all but one of the expletives from the above paragraph for your reading enjoyment. If a four year old can do this and you can see second graders doing algebra and problem solving perhaps teen-agers can do it too. You might also search Crewton Ramone in the classroom and see what comes back.

Now, get yourself a password and get started. I know you're wondering what you get for a password. So I made a whole blog post just for you. I am told I don't charge enough. I am going to give Raymond his own page, fix the percents page and add a trig page here shortly. Then there will be training pages you can buy...just give it a little time; I remember when there were no videos and passwords were a buck.

Give your child a headstart in math with my counting book.

Posted by Crewton Ramone's Blog Of Math at 5:01 PM